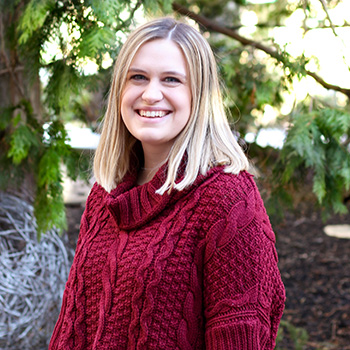 Annika Hellweg is a paralegal supporting the Ocean Conservation and Clean Energy and Climate Change teams. She is a Minnesota native and graduated from Gordon College with a B.A. in Political Science. After a semester studying climate change law in the Netherlands, Annika wrote an honors thesis analyzing and comparing the history and potential of climate change litigation in the United States and the Netherlands.

Annika most recently worked in the US House of Representatives and has interned in both chambers of Congress. In her free time, Annika enjoys biking, cooking, and exploring all that Boston has to offer.