As late as last fall, many observers and traders watching the New England energy markets were predicting a repeat of last year’s very expensive winter, or worse. By January, CLF was able to post an update showing that those predictions weren’t materializing. In fact, the expected energy crisis was fizzling, with much lower wholesale power and natural gas prices than last year and no signs that gas-fired power plants were struggling to get fuel. We laid out a series of market shifts and changes that were making a difference. 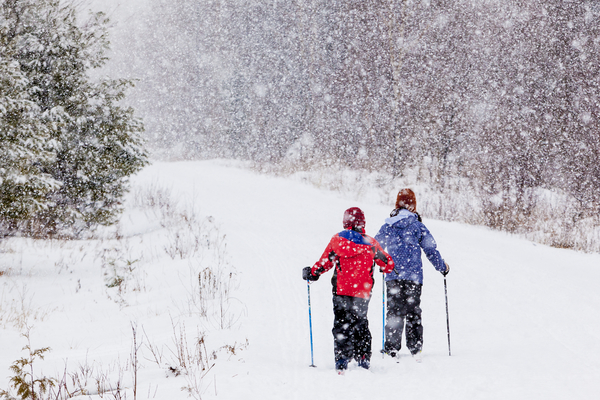 As I mentioned in the first part of this series on this winter in New England’s energy markets, February was a major test for New England’s energy system. It was the coldest February in modern times, with bitter cold, record-breaking snowfall, and no “February thaw” whatsoever. Adding to retirements of several major non-gas power plants in 2014, some of New England’s remaining non-gas power plants experienced outages or problems. The whole Northeast was much colder than normal, driving record natural gas demand for heating and electric generation. On February 2, New England set an all-time record for daily gas demand of 4.21 billion cubic feet.

Despite the challenges, the factors we identified in January helped keep prices in check and the lights on for the balance of the winter: This winter, we also saw reasons to worry less about two other concerns: the very real and legitimate hardships of this winter’s high retail prices for ordinary customers and the ongoing retirements of older power plants.

With this winter behind us, what are its lessons for future winters—and our region’s energy future? With massive proposals for new energy infrastructure on the table, with supposed goals of solving our winter energy problems, what should New England do next? I will explore these issues in the next post in this series.

I followed New England’s energy markets all winter on Twitter at #winterenergycrisis. A Storify collecting my best tweets, with more market data and charts, is here.

Read Part I of this series: The Difference a Year Makes

Read Part III of this series: Some Lessons from a Calm, Cold Winter