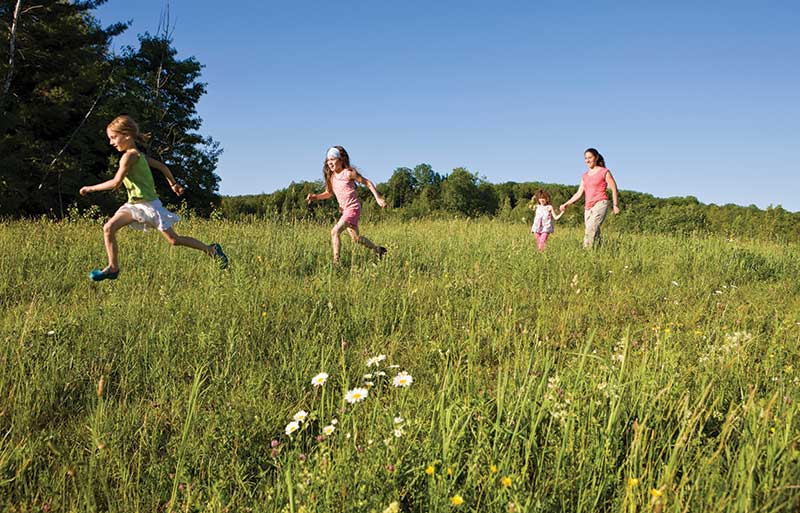 No child should be exposed to lead poisoning in their school or daycare center. A bill under consideration in Vermont would mandate testing of school drinking water. Photo: EcoPhotography

This commentary by a Vermont mom in Saint George is being published anonymously to protect the privacy of her child. No level of lead is safe. Vermont legislators are right now considering legislation that would require all schools and childcare centers to test for lead and fix the problem if it’s found.

When our daughter came to live with us, at age 5, everything changed. We were ready to do anything to give her a happy, healthy environment to grow and reach her full potential. So we stopped eating at McDonald’s and started cooking more vegetables and whole grains. Anything we could do to enhance her life, we did. I can still feel the brimming happiness that came over us as we saw her growing and loving new experiences.

But what we didn’t know then was that she carried within her a poison that was damaging her: an elevated level of lead in her blood. As she grew, the lead that she had unknowingly taken into her body as a toddler was traveling through her bloodstream – and would be there for years. Some of it would settle in her brain, effectively shutting down development where it got stuck.

Lead poisoning made learning hard for her. Because it was painful for her to be different from the other students, she forced herself to put in far more effort than I ever had done in school, but no amount of effort could budge those minuscule bits of lead that were settling in her brain, damaging it permanently.

Her teachers said she was “hot-headed.” The neurotoxicity of lead poisoning often causes impulsivity. This is hard on teachers, harder on parents, and hardest of all for the child who must live with the constant specter of flying out of control, incurring anger and punishment from adults as well as derision and shunning from peers.

For me, waking up in the morning meant that I would spend some part of that day watching helplessly as she was tortured by something outside her control – by toxic metal destroying whatever soft brain tissue it settled on. It wasn’t a person who tortured her. It was a poison from which she should have been protected.

In 2018, the drinking water at 16 Vermont schools was tested for lead. All had lead levels in two or more taps that were above the Vermont Health Advisory Level (1 part per billion).

Our responsibility is clear. Every school and childcare center in our state must be tested for lead contamination without delay so that immediate action can be taken to protect our children, to allow them to grow and develop in safety. The Legislature is currently considering legislation that requires all schools and childcare centers to test for lead and clean it up where it is found.

There are many substances you can have a little of without serious consequences. Not lead. There is no safe lead level.

In writing this, I’ve been focusing on the everyday consequences of lead poisoning: the loss, the pain, the waste. But take a moment to consider the costs in our taxes. Our oldest daughter benefited greatly from the special education services she received in school. I did some research and figured out that her education cost seven times what each of our other children’s educations cost. Not just for one year. For every year she was in school.

Eighty-four percent of our property tax dollars are used for education. And as we keep hearing, education costs are rising. If we want to save money, I have a solution. Remove lead from school drinking water. Give our children the opportunity to develop to their fullest.

No one can reverse lead poisoning. But we can ensure that no child is poisoned by drinking water at school.