Last October, climate scientists around the world sounded the alarm as they never have before: To avoid the devastation of irreversible climate change, we must cut our carbon pollution to zero by 2050.

The same science also tells us there is no time to wait. We must begin a radical and thorough transformation of our energy system starting now to ensure that by 2030 – just over 10 years from now – we have made substantial and permanent progress towards this 2050 deadline.

That’s why CLF has joined with Massachusetts State Representative Joan Meschino and 57 other legislators on both sides of the aisle. Together, we’re calling for the immediate passage of the single most important piece of climate legislation pending in the Commonwealth: The 2050 Roadmap Act (H.832).

This bill is a critical update to the state’s landmark Global Warming Solutions Act (GWSA). It will ensure Massachusetts’s nation-leading climate efforts remain tied to science while establishing a new framework for fairly and efficiently achieving our climate goals by 2050. It will also work to ensure we meet those goals while advancing a thriving economy for all.

The 2050 Roadmap Act ensures that science and sound, evidence-based policy remains at the heart of the Commonwealth’s climate efforts. And it does so in two important ways.

First, it will immediately adjust the state’s current 2050 carbon emissions target to align with the global scientific consensus. Where the GWSA currently requires Massachusetts to cut emissions by 80 percent by 2050, the Roadmap Act will re-set that requirement to ensure even deeper cuts: net zero emissions, or carbon neutrality, by 2050.

Second, it will require the State to explore and develop multiple viable pathways to reach that goal. That’s critical because, while we know that achieving net zero by 2050 is technically possible, we also know it won’t be easy. There’s no “silver bullet” policy or single program that can do it all or save us from having to make some hard decisions over the next 30 years. So we need to better understand, and be able to assess, all available options.

Working Towards a Clean Economy that Benefits Us All

The 2050 Roadmap Act also recognizes that, as we work to achieve our climate goals, we need to keep people and jobs front and center. Why? Because to achieve sustained emissions cuts going forward, we can’t just do a little bit less of the “bad stuff” (like burning gas instead of coal to make our electricity). Instead, we need to fundamentally transform our entire energy system, doing things in new ways that don’t harm our climate. And that will affect us all, changing how we heat and cool our homes and offices, get to work and take our kids to school, and power our businesses and the jobs they provide.

With that in mind, the Act directs the Commonwealth to reduce its pathways analysis to a concrete, real-world plan to achieve our climate goals. That new 2050 Roadmap will detail what we need to do, and when, to ensure we reach net zero emissions on time. It also will establish protections to ensure that we don’t leave anyone behind along the way. That means creating high-quality local jobs wherever possible while working to avoid any negative impact on low- and moderate-income households as well as those of us living in communities already overburdened by environmental injustice.

The 2050 Roadmap Act will ensure that the Commonwealth finds and takes the best and most fair path forward to slashing our climate-damaging emissions. We don’t have time to waste on false starts or programs that will only get us part way. By following the science, using smart analysis, and supporting communities along the way, we can thrive as we transform our economy to reach net zero emissions by 2050.

The full text of H.832 (“An Act to create a 2050 roadmap for a clean and thriving Commonwealth.”) with detailed, provision-by-provision explanatory annotations can be found here. 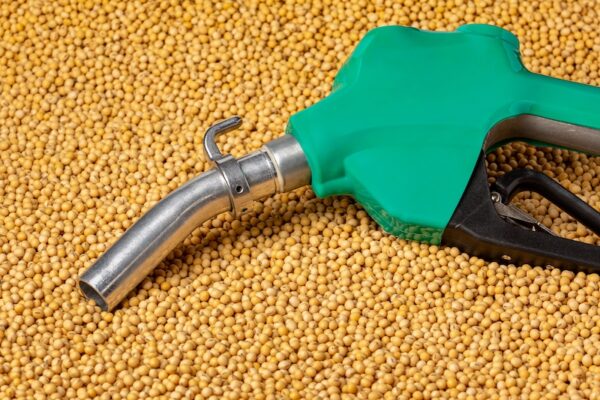