It's the end of an era for fossil fuels. Photo via Flickr user Gerry Machen

In August, Massachusetts announced new regulations that take a critical step forward in ensuring we meet our 2050 climate goals – signaling the beginning of the end of fossil fuels in the Commonwealth.

These new regulations were issued by the Massachusetts Department of Environmental Protection (MassDEP) as the result of a unanimous decision by the state’s highest court in a case won by CLF. Their primary goal is to ensure the state meets its legal obligation to reduce carbon pollution by the end of 2020 to at least 25% below 1990 levels, as required by the state’s Global Warming Solutions Act, the strongest climate law in New England

And although the new regulations appear to achieve that 2020 goal, covering several important emissions sources including methane leaks from local gas distribution piping and sulfur-hexafluoride leaks from electrical utility substations, they are most noteworthy because they signal the beginning of a crucial new battle in the fight to save our climate (transportation), and the beginning-of-the-end of another (fossil fuel electricity).

The Next Big Fight

With the closure of the state’s last coal-fired power plant in May, the transportation sector is the next big battlefield. It’s by far our largest source of climate-damaging carbon pollution. So to meet our climate goals, we must move quickly and deliberately to transition our cars, SUVs, and small trucks from being powered by gas and diesel to being powered by clean and renewable electricity.

The state’s new regulations only begin to scratch the surface of that transformation – minimally reducing emissions from the state’s own fleet of vehicles by 2020 and requiring that total transportation emissions across the state be monitored and reported. But they do represent an important first step, and one that is long overdue.

That is why we are calling on Governor Baker to move quickly to turn his notable and appreciated commitments on climate into tangible climate action here and across New England. It’s time for Massachusetts to take the lead on quickly implementing regional solutions that will reduce transportation emissions and jump-start the widespread adoption of clean electric vehicles.

But where these new regulations really take action is in the electric power sector, and it is no exaggeration to say that, for that sector, they are historic because they unambiguously signal the beginning of the end of dirty electricity both in Massachusetts and in New England.

Here’s how: The new rules limit the amount of climate-damaging pollution that Massachusetts-based power plants can emit through 2050 – requiring lower and lower emissions each and every year. They also require that we buy more clean energy each year, so that by 2050 at least 80% of the electricity sold in Massachusetts must be (essentially) fossil-fuel free. This is a national first, and comes as the direct result of a five-year campaign by CLF to enforce the GWSA and its requirement that the state limit harmful emissions from all new fossil fuel power plants.

And because Massachusetts is the largest electricity customer in New England, these twin regulations will force the rest of the grid to clean up its act. This is wonderful news for us all; well, everyone except the fossil fuel industry!

Time to Ramp Up on Renewables

These regulations will ensure that businesses and families across the state are powered more and more by clean, local energy sources like solar and wind power, and less and less by dirty fossil fuels. That steady transition will deliver not only the reliable electricity we need to power our growing economy, but also clean air, healthy neighborhoods unburdened by polluting smokestacks, and long-term jobs that can’t be exported.

But there’s no escaping the fact that these two rules together seal the fate of fossil fuel electricity in Massachusetts. That’s why a small group of fossil fuel companies filed two lawsuits this week challenging these landmark regulations. We’re still assessing their claims and how CLF will help defeat them, but on first review, it doesn’t look like that will be too hard. The claims are, for the most part, pretty weak – the last gasps of a dirty, dying industry.

R.I.P. Fossil Fuels. The age of renewable electricity has begun!

Here’s why New Hampshire Electricity Prices are Doubling This Summer 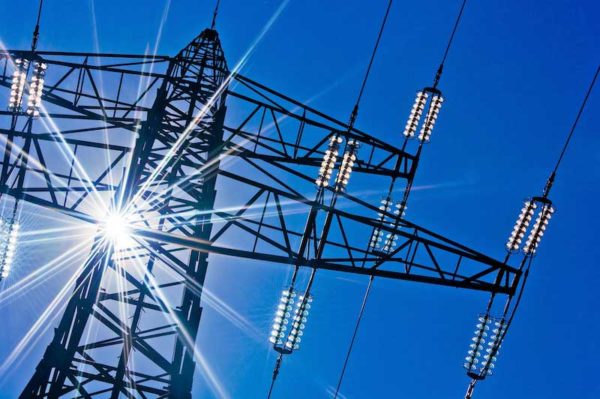