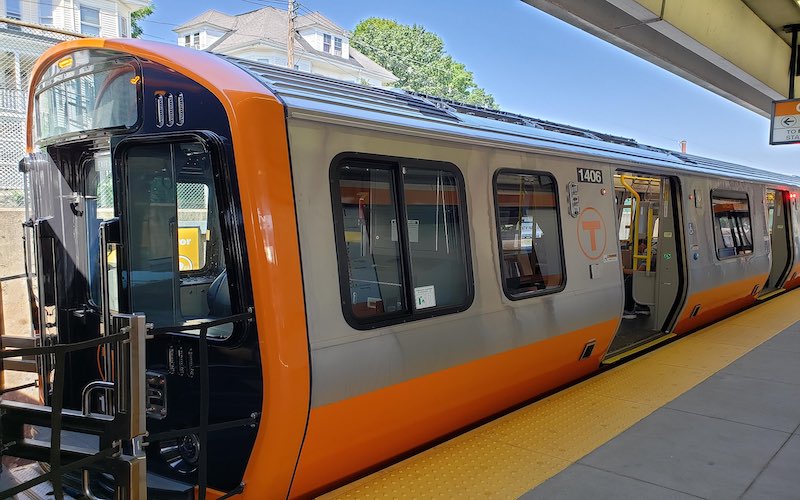 “Completely shutting down the Orange Line for 30 days is unacceptable,” said Staci Rubin, Vice President of Environmental Justice at CLF. “It’s awful that the T has failed to maintain tracks and infrastructure for so long that it now warrants a month-long shutdown. Replacement buses will more than double travel times, disrupting the lives of hundreds of thousands of riders. At the very least, the T must implement bus lanes for the entire length of the route and run more frequent commuter rail service.”